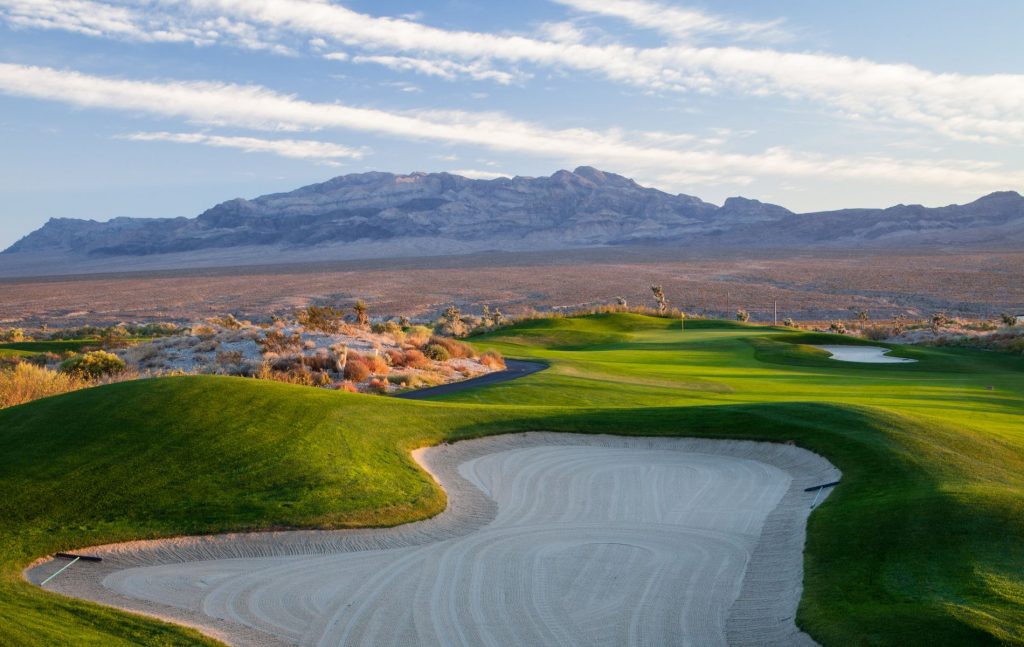 The NCCGA has seen incredible growth over the past 10 years with more and more club teams and students getting involved in club golf each semester. The growth has resulted in the NCCGA increasing the size of its end of the season National Championship over the years from 96 players to 256 at the Spring 2017 National Championship.

As the number of club teams and national championship caliber teams increase, the NCCGA Student Leaders and Nextgengolf staff have spent time exploring how to revamp the qualifying procedures for Nationals. After all, with 29 regions projected for the Fall 2017 season, it would be impossible to provide each region an automatic bid to the National Championship (in addition to the defending champion and top 8 individuals) and still have a wildcard system.

Similar to how the USGA is revamping their rules book and has been soliciting feedback from golfers across the country, we collected feedback from NCCGA players over several months to iron out all details for qualifying starting in the fall of 2017.  Here are the three main takeaways to consider while reviewing these changes:

Please scroll down to learn more about the proposal and consider the effect it would have on your team, region, and the National Championship. If you have any feedback or questions, please don't hesitate to share them with us! We are extremely excited about these changes and the championships in Las Vegas this fall!

New national tournament to take place at similar time and place as the NCCGA National Championship for teams that didn't make the cut.

The National Invitational will launch in the Fall of 2017 and occur every semester, taking place at a similar location and time as the NCCGA National Championship. The invitational will be for teams that didn't make the cut for the championship, as well as provide more teams an opportunity to compete in a national tournament. Teams that only play one tournament, or who win a region that is a non-qualifying region, will all be eligible to qualify.

Will Teams Still Compete in their Region?

Yes, teams will still compete in their local NCCGA Region. Once both regional tournaments are complete, a team's scores will be compared to the scores of all other teams in their zone. The top 4 teams in the zone by average differential will earn an invite to the NCCGA National Championship.

Why Not Keep the Same Qualifying Process?

The incredible growth of the NCCGA, and the limitations in field size of the NCCGA National Championship, means we can no longer provide an automatic bid to the winner of each region.

To further illustrate: In the Fall of 2017, there will be 30 regions. This means under the existing system, there would be 30 bids given to regional champions, 1 to the defending champs, and eight individual spots. This leaves room for no wildcards, as well as leaves no room for expansion.

How Can You Compare Teams Across Zones?

The NCCGA compares team's across different regions using the USGA's Handicap Differential formula. The formula takes into account the team's score, in addition to the course's slope and rating. This allows us to compare a Texas Region team against a North Florida Region team, even though they played different courses of differing difficulty.

The differential formula has been used to decide wildcard teams at the NCCGA National Championship since 2014.

What Happens if I Win my Region?

What is the 2 Bid Cap Per Region?

Each zone will receive 4 invitations to the NCCGA National Championship, which are awarded to the teams with the 4 best average differentials. However, to prevent one region from receiving the majority of bids, a single region is only able to receive two of the four automatic bids.

This cap does NOT apply to wildcard bids, only to automatic bids per zone.

Example) At the end of the season in Zone 5, the top four teams by average differential are:

In this example, Florida, Florida State, UCF, and Keiser would receive Zone #1's four automatic bids to the NCCGA National Championship. Stetson would not, as two teams from the North Florida Region have already receive automatic invites. Stetson, however, would be eligible for a wildcard bid.

This website uses cookies to improve your experience while you navigate through the website. Out of these cookies, the cookies that are categorized as necessary are stored on your browser as they are essential for the working of basic functionalities of the website. We also use third-party cookies that help us analyze and understand how you use this website. These cookies will be stored in your browser only with your consent. You also have the option to opt-out of these cookies. But opting out of some of these cookies may have an effect on your browsing experience.
Necessary Always Enabled
Necessary cookies are absolutely essential for the website to function properly. This category only includes cookies that ensures basic functionalities and security features of the website. These cookies do not store any personal information.
Non-necessary
Any cookies that may not be particularly necessary for the website to function and is used specifically to collect user personal data via analytics, ads, other embedded contents are termed as non-necessary cookies. It is mandatory to procure user consent prior to running these cookies on your website.
SAVE & ACCEPT